Surprising Uses of Cannabis that You Wouldn’t Think Of

You are here:
Free Shipping on purchases over $100!
Cannabis Facts 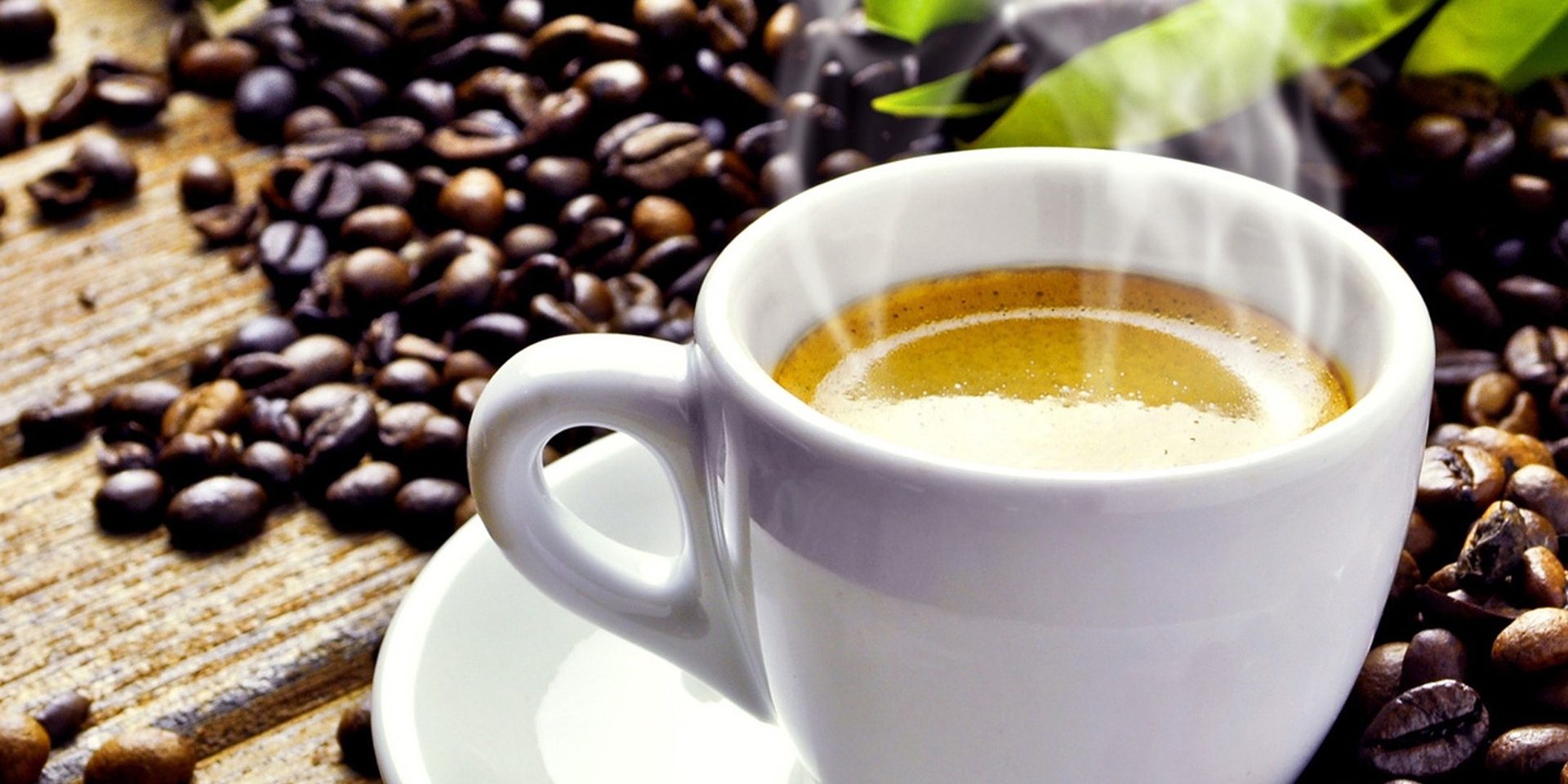 Cannabis is Not Just For Smoking Anymore!

While cannabis edibles have been all the rage and vaporizers have taken the driver’s seat when it comes to inhaling cannabis, the wonder plant has more uses than even those. Sure, baking your cannabis into some gooey brownies or into a dozen cookies can provide long-lasting relief, but have you ever considered drinking your cannabis? How about popping a cannabis coffee pod into your Keurig? There are even tools that can help you trim your buds if you’re growing your own.

Here we’ll take a look at the different uses of cannabis beyond the usual. So, while you should still keep your glass bowls, rolling papers, and yes, even that giant bong handy, you can also check out these options for consuming cannabis.

Cannabis drinkables have been around for a while, at least in the states where cannabis has been legalized. However, with the recent legalization of hemp and, therefore, hemp-infused products, some major players are in talks to get into the cannabis-infused drink business. Just what major players? How about Heineken and Coca-Cola? Heineken recently introduced an IPA-inspired beer-like beverage that is made from both cannabis and hops. Called Hi-Fi Hops, the beverage is alcohol-free and calorie free. While initially, THC-infused drinks may only be available in Canada, where cannabis has been legalized nationwide, they may start making appearances in states where recreational marijuana is legal.

If you live in Washington, which was already famous for its coffee long before marijuana became legal, cannabis-infused coffee has become a trend. James Hull, who bet his life savings and assets on the mix of jawa and cannabis, founded Fairwinds Manufacturing Company to give coffee and cannabis lovers just that. He uses fair-trade beans grown locally, and grows his own cannabis, then infuses the oils from the marijuana into the beans. Hull uses a sativa strain, which is well known for having uplifting qualities. He also has a decaffeinated coffee infused with an indica in the works. The coffee is available in k-cups for your favorite coffee maker, too.

Now that several states have legalized recreational cannabis, concentrates are a market that reached $3 billion in sales by 2018. That’s a 49% growth over the previous year. The only more profitable category is smokable flower. Concentrates have propelled the vaporizer industry to new highs, as well. Dozens of manufacturers have placed their own vapor pens for concentrates on the market. Then, there’s also the dry herb vaporizers available, both in desktop and portable versions. Vaping is certainly something to look out for in the future of cannabis consumption.

While Coca-Cola may be looking into getting into the market, Canna Cola has been around since 2011. This THC-infused soda is sold in marijuana dispensaries in states that have legalized medical and recreational marijuana. It’ll set you back $10-$15 for a 12 oz bottle infused with 35 to 65 milligrams of THC, but you’ll get to enjoy flavors like traditional Canna Cola, the Dr. Pepper-like Dr. Weed, a grape flavored Grape Ape, lemon-lime Sour Diesel, and orange flavored Orange Kush.

If you’re into cannabis cultivation, the days of patiently trimming your buds with a pair of tiny scissors are in the past. Green Broz has a marijuana trimmer that reproduces hand-trimming without losing potency or purity. With two models available, capable of trimming up between 2-4 pounds per hour or 8-12 pounds per hour, there’s a model for any size cultivation business.

These are just a few of the unexpected things that inventive entrepreneurs are doing with cannabis. Undoubtedly, as the market continues to evolve, more products will become available.

Michael is a marketing and creative content specialist at GotVape.com with  a primary focus on customer satisfaction. Technology and fitness combined with healthy lifestyle obsession are his main talking points

CBD to Stop Smoking Cigarettes & What Tobacco Products Do to You
April 1, 2020