You are here:
Free Shipping on purchases over $100!
CannabinoidsCompounds in HempExtraction Methods 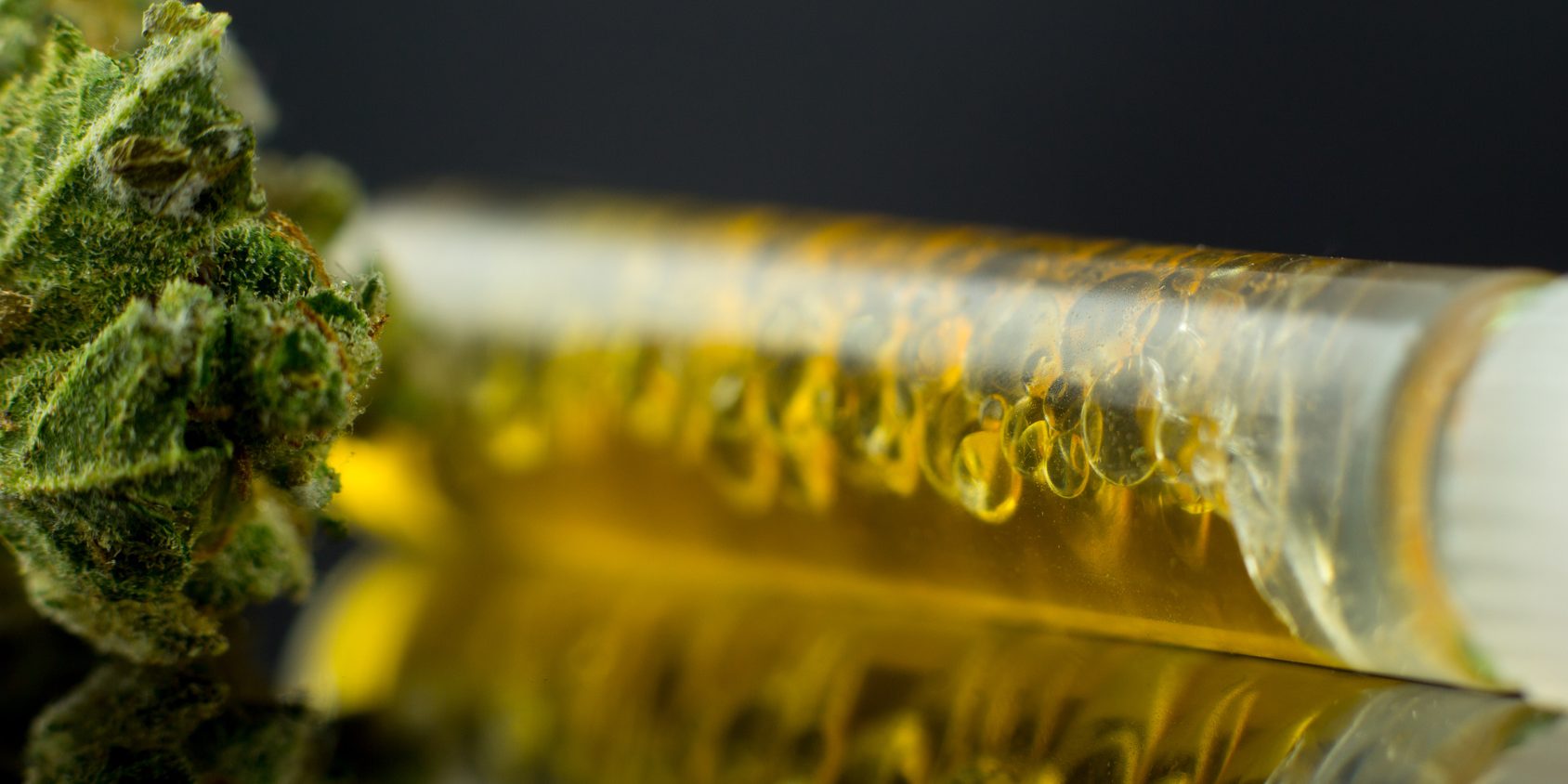 When it comes to buying hemp extracts, such as CBD and CBG oils, there are lots of options. And lots of weird words describing them.

With so many choices, which is the best choice?

What is Whole Plant CBD?

Whole plant CBD means that all the natural compounds in the plant are kept intact throughout the extraction process. This refers to the cannabinoids, the terpenes, the flavonoids, and the chlorophyll. These components thereby work together to give you, the customer, maximum therapeutic benefits. Whole plant CBD is also, by nature, full-spectrum. Full-spectrum refers to the spectrum of cannabinoids in a product. If a CBD product is full-spectrum, it should also contain traces of THC, CBG, CBC, and so on. All the naturally-occurring cannabinoids should be there.

Broad-spectrum is a term used to refer to CBD oils that have had the THC and/or other cannabinoids stripped from the final product. There will still be multiple cannabinoids present, but not all the naturally-occurring ones.

Compare whole-plant to isolates and distillates, which do not contain all the natural plant compounds.

Distillates are often found in vape cartridges, so it’s important to look into whether your vape oil contains terpenes. CBD Oil is also frequently made with distillates. While some people believe distillates are more absorbable, customer feedback suggests that whole-plant extracts are still more effective. If you can’t have any THC in your system, you’ll have to settle for second best. Broad-spectrum distillate with terpenes is as good as you can get without it being whole-plant.

Isolates take it one step further by refining the extract so much that there is nothing present but the target cannabinoid. Usually its in pure powder form. A CBD isolate would contain nothing but molecularly pure CBD. All the other cannabinoids, all the terpenes, and all the other plant compounds are stripped away to make isolate. Isolate is the most popular form of CBD sold in CBD Oil products, and also the least effective. Since it has no terpenes, it contains no taste or smell of cannabis. Some people make CBD oils with isolate and then add in terpenes that they bought separately. Some companies even add small amounts of other cannabis isolates so that they can market their product as broad spectrum.

Dozens of customers have switched to FlowerChild after finding no success with other brands. FlowerChild actually works for them, whereas those other products didn’t! More often than not this is because those people started by using products made with isolates. When you are buying CBD or CBG oil, be sure to look for the word isolate. Our advice? Don’t buy it if you see that word. Isolates are not worth wasting your money on. A 2015 study found evidence to support this. Isolates, they found, are only effective at a specific median dose. Low and high doses proved ineffective, while whole-plant CBD appears to be vastly more effective all around.

When it comes to hemp extracts, pure does not mean better — in fact, research has suggested that the opposite is actually true. Isolating a cannabinoid from all the other compounds that are naturally present in hemp takes away a lot of the plant’s medicinal benefits. This is because trace amounts of other cannabinoids, such as THC, CBN, CBG, CBC, etc., and the naturally occurring terpenes, flavonoids, and chlorophyll actually work together with the target cannabinoid. People call this the “entourage effect”. It means that these compounds increase each others’ healing potential when they are together.

Why is Whole Plant CBD the Best Option?

Hemp is such a miracle plant because of its natural combination of cannabinoids, terpenes, and chlorophyll. All of these compounds have their own healing qualities. Different cannabinoids interact with the body in different ways, and so do different terpenes. Chlorophyll helps fight illness, boost energy, and improve overall health. Extracting cannabis in a way that preserves all these compounds gives you exactly what nature itself designed.

Isolates and distillates are useful for people who want to avoid all traces of a certain compound, such as THC, but otherwise, full spectrum is definitely the way to go. When buying hemp extracts, you want to get the most bang for your buck: full spectrum, whole plant therapy will give you exactly that.

CREATE HEALTHY HABITS & TAKE YOUR HEALTH AND WELLNESS TO THE NEXT LEVEL!
February 14, 2022