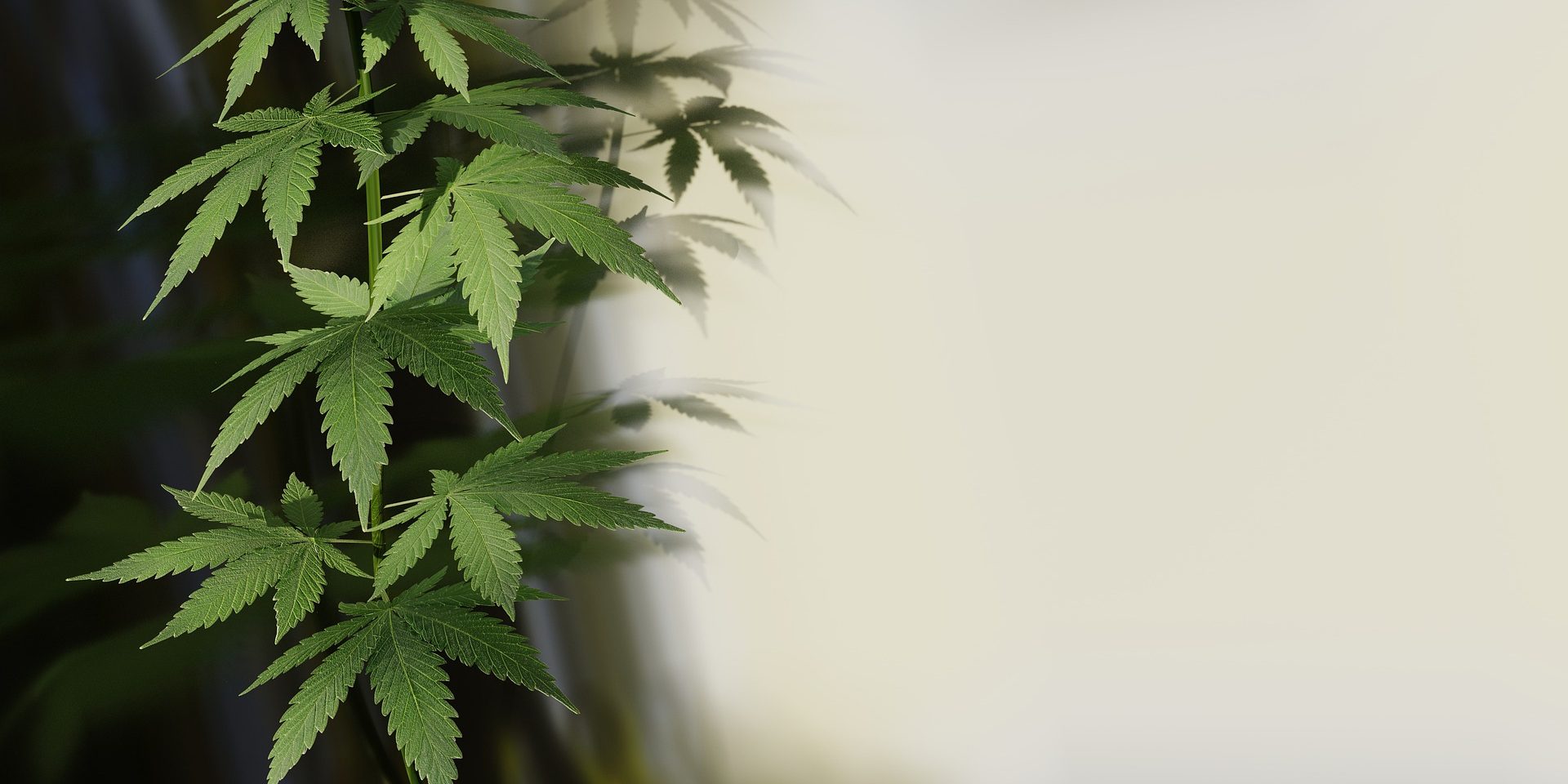 Facts about CBD and CBG show up with increasing frequency as more people try them and more studies appear. CBD and CBG are different cannabinoids (compounds within the hemp plant), but they are often used to assist with the same conditions. Customers suggest that both CBD and CBG help with pain, inflammation, depression, anxiety, digestive problems, restlessness, neurological disorders, and more. Every person’s body responds differently to cannabinoids; some bodies like CBD better, others do better with CBG, and some do best with a combination of both CBD and CBG.

So if both CBD and CBG assist with the same conditions, what’s the difference between them? What are the similarities? Here are 7 surprising facts you might not know about CBD and CBG:

Both CBD and CBG are incredible compounds that help thousands of people for thousands of different reasons. Easily-accessible facts about CBD and CBG can help you understand why. Determining which is the best cannabinoid for your desired outcome takes some experimentation, but in most cases they work best when taken together. Full-spectrum, whole-plant products simplify the search because they naturally contain traces of both CBD and CBG. High-CBD products that are full-spectrum usually contain small amounts of CBG, and high-CBG products that are full-spectrum usually contain small amounts of CBD. Either way, CBD and CBG have lots of potential to help you improve your life!