You are here:
Free Shipping on purchases over $100!
Compounds in HempHemp Health 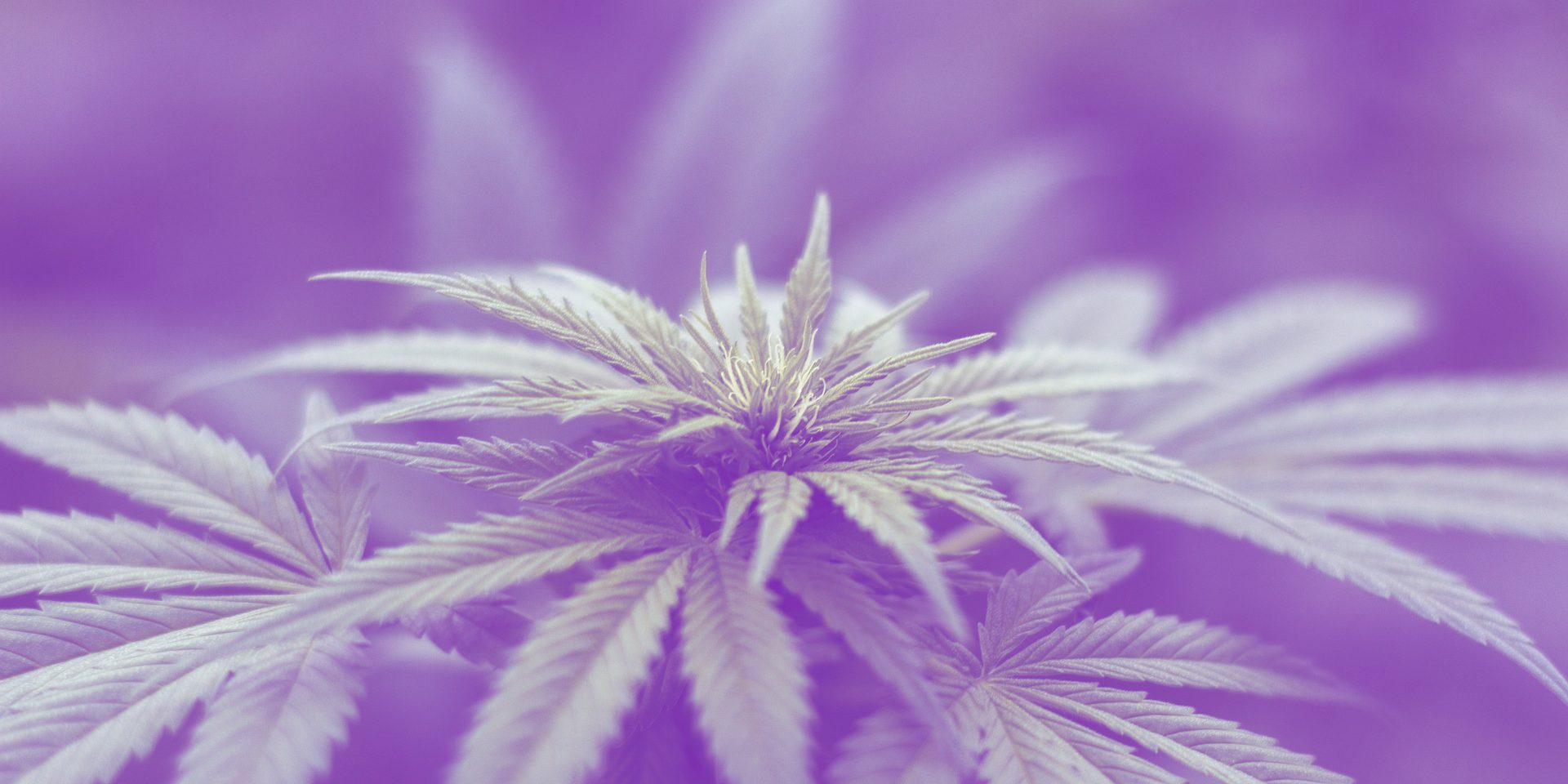 CBG or Cannabigerol – Another Exciting Compound Found in Hemp

The benefits of CBG are numerous. Some call it a super-cannabinoid, or super CBD, since it helps with many of the same conditions that CBD does but can be even more powerful. What are some of its super powers, you ask?

Some people who have tried CBD with little success find that CBG works much better for them.

Based on animal studies and customer testimonials, Cannabigerol may have the following benefits: 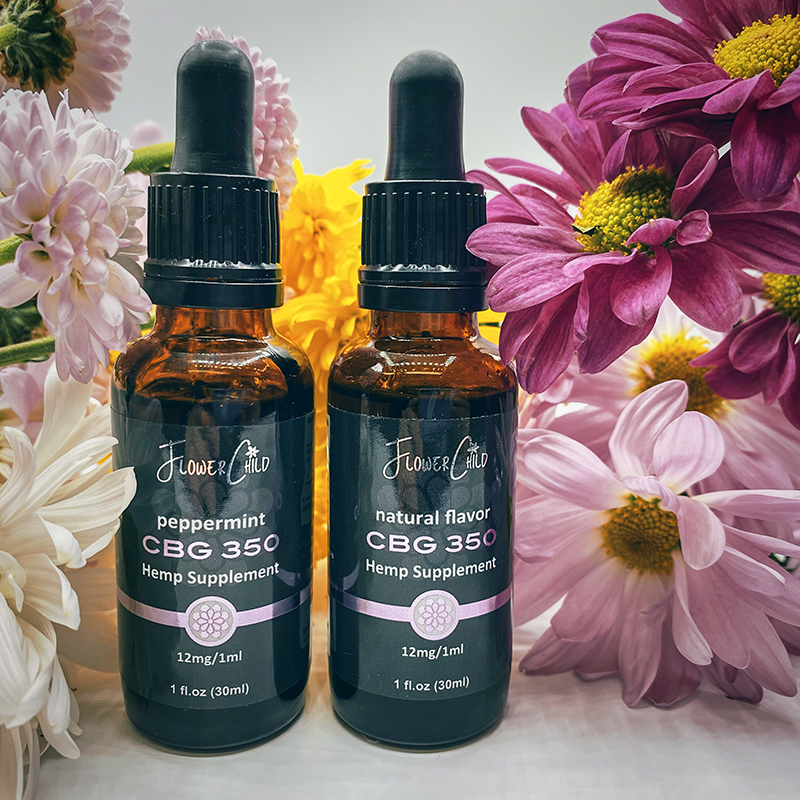 Studies on the Benefits of CBG

One of CBG’s biggest claims to fame is its neuroprotective qualities. This was explored In a 2015 study on mice altered to mimic Huntington’s disease. Huntington’s disease causes the brain cells to progressively break down over time, which leads to uncontrolled movements, emotional problems, and trouble thinking. CBG was found to protect the brain cells. Therefore, CBG has implications in the treatment of neurodegenerative diseases.

Cannabinoids reduce intraocular eye pressure, which makes them helpful for treating glaucoma. Glaucoma occurs when pressure damages the nerve connecting the eye to the brain. Over time, glaucoma can cause vision loss and sometimes blindness. Medications, surgery, and CBG can all help treat glaucoma.

Inflammatory bowel disease is an incurable disease that affects millions of people. A 2013 study found that CBG reduced inflammation and shows great potential in the treatment of IBD.

CBG can block receptors that cause cancer cell growth. In a 2014 study, it was shown to inhibit the growth of colorectal cancer cells in mice and slow down tumor growth. This suggests that CBG may be useful in the treatment of colorectal and other cancers.

CBG has therapeutic potential for eating disorders and body weight disorders. In a study done on rats, CBG was shown to be an effective appetite stimulant with no adverse effects. It helps regulate healthy eating behaviors. This suggests that it may be helpful against the severe weight loss that occurs in late stage cancer and other diseases.

CBG, CBD, and several other cannabinoids were all shown to be powerful antibacterial agents in a 2008 study.  Certain bacteria strains in your body can result in diseases, such as cancer, diabetes, and cardiovascular disease. CBG and four other cannabinoids showed “potent activity” against several strains of aggressive bacteria.

In a study observing the effects of cannabinoids on bladder dysfunction disorders, CBG was shown to reduce contractions in the human bladder. In fact, CBG was more effective than CBD, THCV, and CBDV.

Cannabigerol is an exciting new super-cannabinoid that is quickly gaining recognition. People use it to help with anxiety, depression, autism, ADHD, and several big name diseases. Some people find CBG to be more effective than CBD at helping with these various conditions, and others report that they are most effective when taken together. Ultimately, everyone’s body is different.

There’s only one way to find out what CBG can do for you — try some today!

Should I take CBD or CBG? Should I use a tincture or a salve?
September 23, 2021
Recent reviews
Top rated products
Blog Categories
Recent Posts
Go to Top