You are here:
Free Shipping on purchases over $100!
Opiates 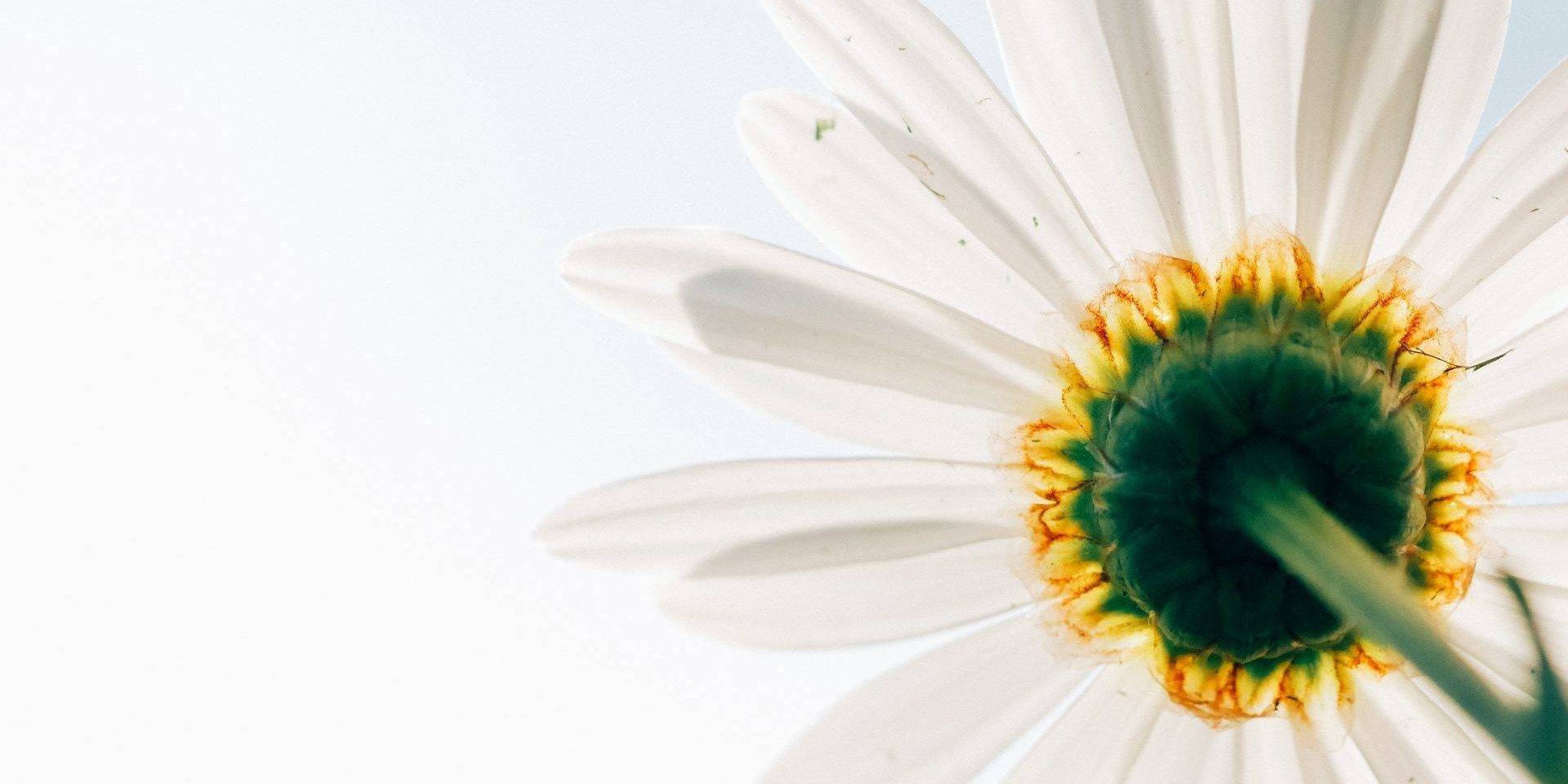 A few facts that might HORRIFY YOU as they did me:
Drug overdoses now kill more people than gun homicides and car crashes combined.
Drug overdoses killed more people in 2015 than HIV/AIDS at its 1995 peak.
In 2012, US physicians wrote 259 million prescriptions for opioid painkillers — enough to give a bottle of pills to every adult in the country.
People are turning to CBD oil extract to help with pain and inflammation and get off these nasty drugs that are causing extreme harm to precious internal organs. Supposedly Hemp CBD can stop the craving for opiates.