You are here:
Free Shipping on purchases over $100!
CannabinoidsHemp Health 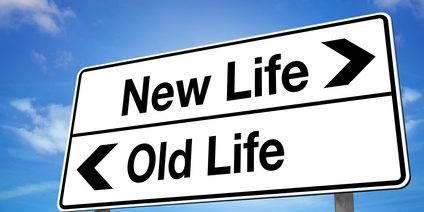 It doesn’t get you high, but it’s causing quite a buzz among medical scientists and patients.

The past year has seen a surge of interest in cannabidiol (CBD), a non-intoxicating cannabis compound with significant therapeutic properties.

Numerous commercial start-ups and internet retailers have jumped on the CBD bandwagon, touting CBD derived from industrial hemp as the next big thing, a miracle oil that can shrink tumors, quell seizures, and ease chronic pain—without making people feel “stoned.”

But along with a growing awareness of cannabidiol as a potential health aid there has been a proliferation of misconceptions about CBD.

Project CBD receives many inquiries from around the world and oftentimes people say they are seeking “CBD, the medical part” of the plant, “not THC, the recreational part” that gets you high. 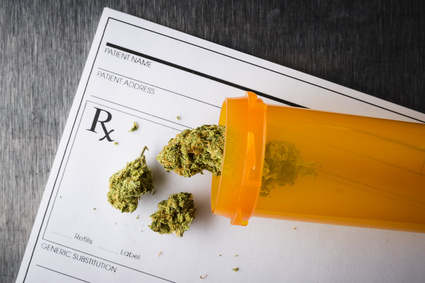 Actually, THC, “The High Causer,” has awesome therapeutic properties. Scientists at the Scripps Research Center in San Diego reported that THC inhibits an enzyme implicated in the formation of beta-amyloid plaque, the hallmark of Alzheimer’s-related dementia.

The federal government recognizes single-molecule THC (Marinol) as an anti-nausea compound and appetite booster, deeming it a Schedule III drug, a category reserved for medicinal substances with little abuse potential.

But whole plant marijuana, the only natural source of THC, continues to be classified as a dangerous Schedule I drug with no medical value.

The drug warrior’s strategic retreat: Give ground on CBD while continuing to demonize THC.

Diehard marijuana prohibitionists are exploiting the good news about CBD to further stigmatize high-THC cannabis, casting tetrahydrocannabinol as the bad cannabinoid, whereas CBD is framed as the good cannabinoid. Why? Because CBD doesn’t make you high like THC does.

#3) “CBD is most effective without THC.”

THC and CBD are the power couple of cannabis compounds—they work best together. 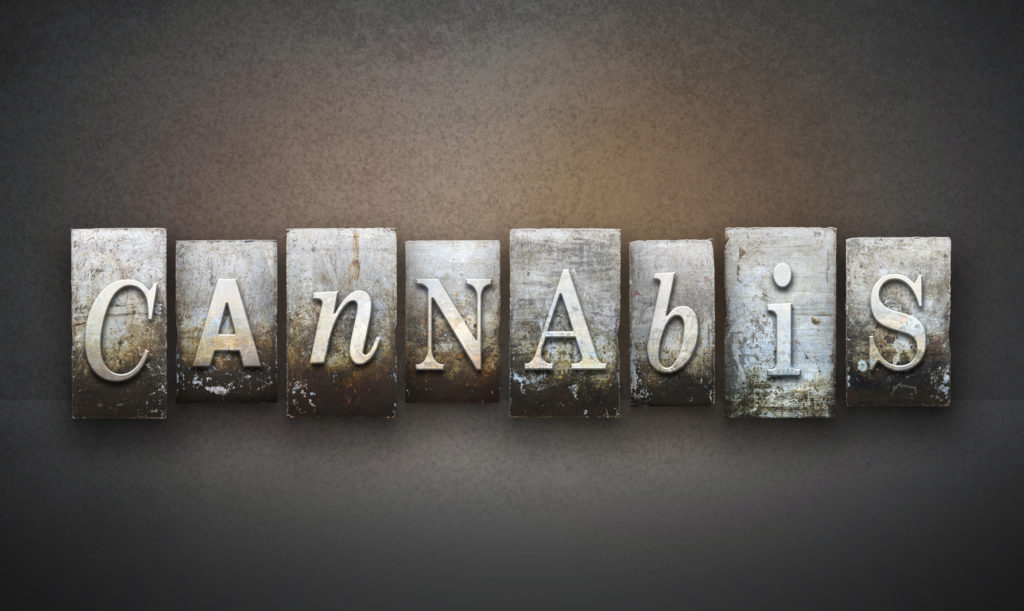 Scientific studies have established that CBD and THC interact synergistically to enhance each other’s therapeutic effects. British researchers have shown that CBD potentiates THC’s anti-inflammatory properties in an animal model of colitis.

Scientists at the California Pacific Medical Center in San Francisco determined that a combination of CBD and THC has a more potent anti-tumoral effect than either compound alone when tested on brain cancer and breast cancer cell lines.

And extensive clinical research has demonstrated that CBD combined with THC is more beneficial for neuropathic pain than either compound as a single molecule.

Uncle Sam’s single-molecule blinders reflect a cultural and political bias that privileges Big Pharma products. Single-molecule medicine is the predominant corporate way, the FDA-approved way, but it’s not the only way, and it’s not necessarily the optimal way to benefit from cannabis therapeutics. 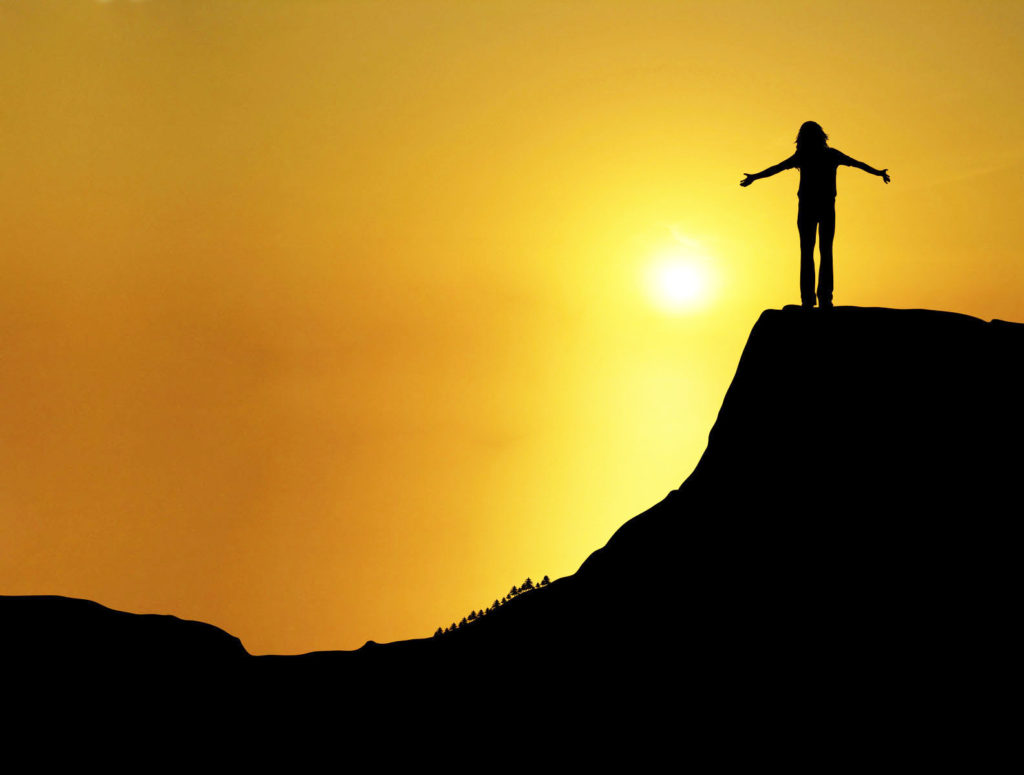 Cannabis contains several hundred compounds, including various flavonoids, aromatic terpenes, and many minor cannabinoids in addition to THC and CBD. Each of these compounds has specific healing attributes, but when combined they create what scientists refer to as a holistic “entourage effect,” so that the therapeutic impact of the whole plant is greater than the sum of its single-molecule parts.

The Food and Drug Administration, however, isn’t in the business of approving plants as medicine. (See the scientific evidence.)

#5) “Psychoactivity is inherently an adverse side effect.”

According to politically correct drug war catechism, the marijuana high is an unwanted side effect.

Big Pharma is keen on synthesizing medically active marijuana-like molecules that don’t make people high—although it’s not obvious why mild euphoric feelings are intrinsically negative for a sick person or a healthy person, for that matter.

In ancient Greece, the word euphoria meant “having health,” a state of well-being. The euphoric qualities of cannabis, far from being an unwholesome side effect, are deeply implicated in the therapeutic value of the plant.

Purveyors of imported, CBD-infused hemp oil claim it’s legal to market their wares anywhere in the United States as long as the oil contains less than 0.3 percent THC. 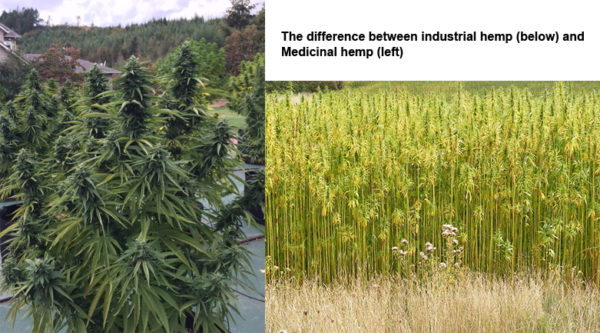 Actually, it’s not so simple. Federal law prohibits U.S. farmers from growing hemp as a commercial crop, but the sale of imported, low-THC, industrial hemp products is permitted in the United States as long as these products are derived from the seed or stalk of the plant, not from the leaves and flowers.

Here’s the catch: Cannabidiol can’t be pressed or extracted from hempseed. CBD can be extracted from the flower, leaves, and, only to a very minor extent, from the stalk of the hemp plant.

Hemp oil start-ups lack credibility when they say their CBD comes from hempseed and stalk.

Congress may soon vote to exempt industrial hemp and CBD from the definition of marijuana under the Controlled Substances Act. Such legislation would not be necessary if CBD derived from foreign-grown hemp was already legal throughout the United States. (Read more: Sourcing CBD: Marijuana, Industrial Hemp & the Vagaries of Federal Law)

Fifteen U.S. state legislatures have passed “CBD only” (or, more accurately, “low THC”) laws, and other states are poised to follow suit. Some states restrict the sources of CBD-rich products and specify the diseases for which CBD can be accessed; others do not.

Ostensibly these laws allow the use of CBD-infused oil derived from hemp or cannabis that measures less than 0.3 percent THC. But a CBD-rich remedy with little THC doesn’t work for everyone.

Parents of epileptic children have found that adding some THC (or THCA, the raw unheated version of THC) helps with seizure control in many instances. For some epileptics, THC-dominant strains are more effective than CBD-rich products.

The vast majority of patients are not well served by CBD-only laws. They need access to a broad spectrum of whole plant cannabis remedies, not just the low THC medicine. One size doesn’t fit all with respect to cannabis therapeutics, and neither does one compound or one product or one strain. (Read more: Prohibition’s Last Gasp: “CBD Only.”)

Yes it does matter. The flower-tops and leaves of some industrial hemp strains may be a viable source of CBD (legal issues notwithstanding), but hemp is by no means an optimal source of cannabidiol.

Industrial hemp typically contains far less cannabidiol than CBD-rich cannabis. Huge amounts of industrial hemp are required to extract a small amount of CBD, thereby raising the risk of toxic contaminants because hemp is a “bio-accumulator” that draws heavy metals from the soil.

If you want to help clear these CBD misconceptions, please share this article with your friends and followers. Everybody, everywhere deserves the very best in cannabis education.

This article originally appeared over at ProjectCBD.org.