THCP and CBDP – The Discovery of Further Cannabinoids Continues

You are here:
Free Shipping on purchases over $100!
CannabinoidsCannabis FactsCompounds in Hemp 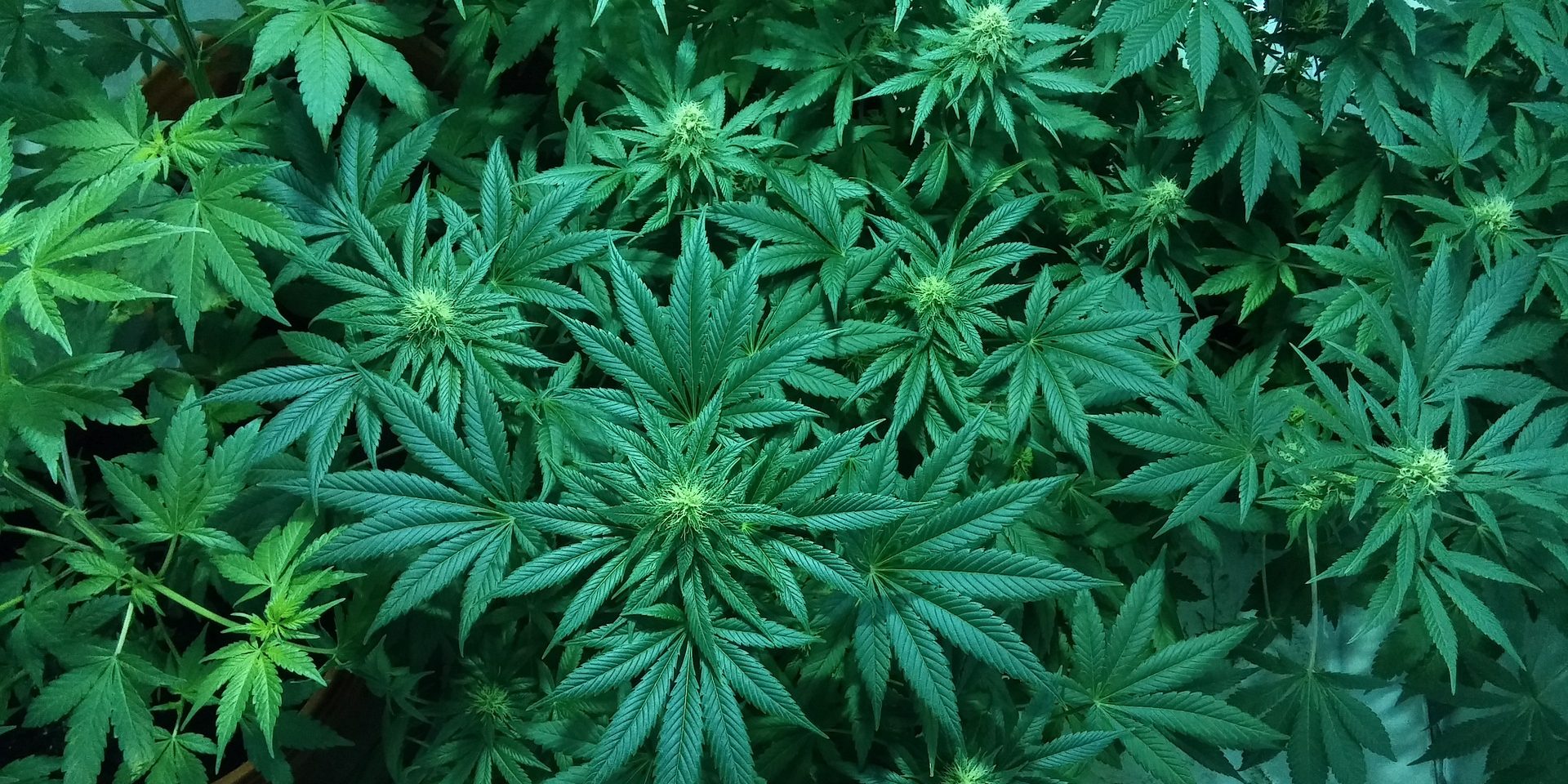 The cannabis plant has gifted us with hundreds of therapeutic molecules that are categorised by cannabinoids, flavonoids, and terpenes; And at the turn of the new year, Italian scientists announced the discovery of two more cannabinoids, THCP (tetrahydrocannabiphorol) and CBDP (cannabidiphorol).

Given what we already know about previously discovered cannabinoids, additional revelations are greeted with admiration – particularly those closely related to CBD (cannabidiol) and THC (tetrahydrocannabinol).

Although thorough research on the latest additions to the cannabinoid family has barely begun, it has been noted that CBDP and THCP share a similar molecular structure to CBD and THC, respectively. Thus warranting increased hype.

THCP: What Do We Know So Far?

Every cannabinoid derives from the same precursors, CBGA (cannabigerolic acid) and CBGVA (cannabigerovarinic) acid, therefore, they share common features. With that in mind, it is anticipated that THCP will offer similar attributes, such as medicinal benefits.

But the big question is, could THCP also be psychoactive? Possibly, yes. To date, almost 150 cannabinoids have been detected, yet only THC is classified as psychotropic.

How Does Cannabis Work In Our Bodies? What Is The Endocannabinoid System?

However, this does not confirm that THCP offers high-inducing effects that are 30 times that of THC.

CBN (cannabinol) offered the same potential because it directly descends from THC; however, studies revealed that the cannabinoid is highly sedative, which concluded the reasoning behind cannabis’s benumbing capabilities. Whereas THCV (tetrahydrocannabivarin) – a cousin of THC, does induce an intoxicating reaction, albeit too mild to consider the molecule more than an enhancement to THC’s unique trait.

But with further studies anticipated, we will undoubtedly know soon whether we have another “high-inducing” cannabinoid.

In addition to possessing a stronger affinity with the CB1 receptor, THCP’s relationship with the CB2 receptor is also more powerful. Although we know very little about THCP, its potential is a mouth-watering prospect.

For instance, the medicinal efficacies offered by THC could be surpassed by THCP. Failing that, the cannabinoid could enhance the effects of THC and other cannabinoids. Moreover, the molecule could add to cannabis’s plethora of existing therapeutic offerings by showing remedial potential for conditions that the plant has yet offered relief for.

And What About CBDP?

At this moment in time, we know even less about CBDP than we do THCP. Because THCP has shown potential in sharing THC’s unique intoxicating trait, CBD’s close relation has taken a backseat; at least for now. Additionally, because CBD has a low binding affinity with the CB1 receptor, it is anticipated that the increase in potency, witnessed in THCP, will not be showcased by CBDP.

Then again, we are currently speculating. One could assume that CBDP may offer similar benefits to CBD but at a higher concentration. Or additionally, CBDP could further augment CBD’s natural remedies. As CBD research has proven that the molecule is an effective remedy for a variety of conditions, the possibility that they could be amplified is gratifying.

What Does The Future Hold For The Latest Additions?

First and foremost, research is paramount. THCP will take priority, but undoubtedly, CBDP will not be ignored.

There is a reason why CBDP and THCP have only just been discovered, and that is there scarce quantities. Cannabis cultivars have always been THC or CBD dominant, but in recent years cannabinoids such as CBG (cannabigerol), have proven to be a marvel. Consequently, breeding and cloning the molecule has become of high-importance, thus creating a third dominant cannabinoid.

Should CBDP and THCP rival the potential of THC, CBD, and CBG – it is highly probable that cannabis cultivars will have them on their agenda.