CBD to Stop Smoking Cigarettes & What Tobacco Products Do to You

You are here:
Free Shipping on purchases over $100!
Cannabis FactsHealth and Wellness 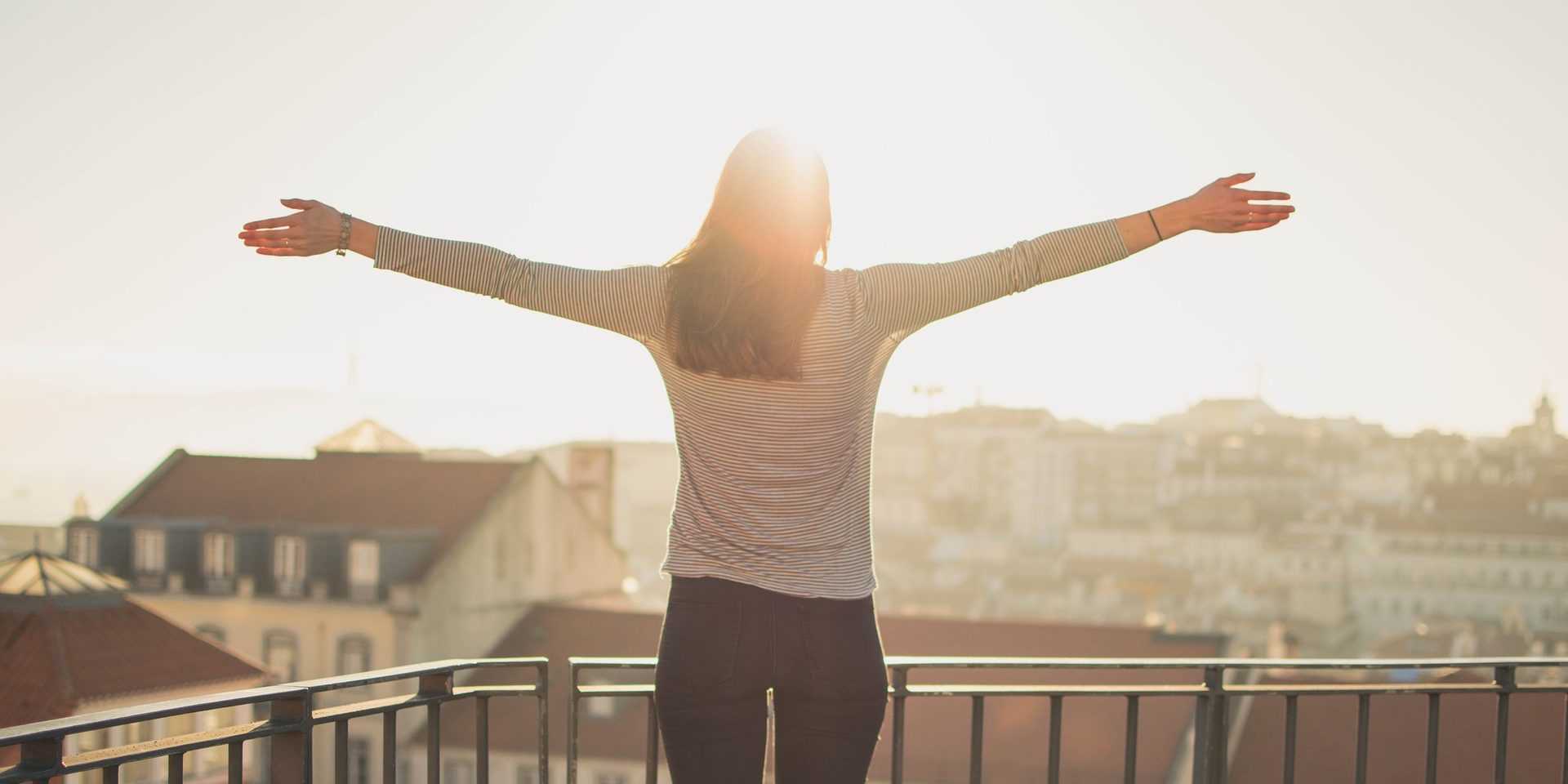 Imagine that every single person in New York City dropped dead all at once. That’s over 8 million bodies.

According to the Global Burden of Disease study, that’s how many people died in 2017 from smoking cigarettes. Not all at once and in one place, of course, but the numbers are the same. Cigarettes kill over 8 million smokers every single year. Another 1.2 million people die each year from exposure to secondhand smoke. This means that globally, secondhand smoke alone kills more people than road accidents.

Cigarette smoking, since it causes cardiovascular disease, cancers, respiratory diseases, and more, is the number one cause of preventable death worldwide.

With the correct knowledge and the help of the right tools, quitting smoking for good becomes much easier. This article will guide you through everything that smoking does to your body so you can see why the only time to quit is now, and it will offer up tips about how to use CBD to stop smoking and to stay quit.

We Can Do Hard Things — Face the Facts

Quitting smoking is hard, but anything worth doing usually is. I tried quitting several times without success until I finally figured it out. Here’s the best advice I can give you about quitting tobacco and saving your own life.

To actually quit, and to stay quit, you have to be willing to look the facts dead in the eye and accept them. Don’t gloss over the truth of what you are doing to your body: face the truth. Familiarize yourself with exactly what cigarettes do to you — because in order to quit, you have to reprogram your thinking habits. You have to let go of your excuses for continuing to smoke and instead begin to focus on the fact that you are, quite simply, killing yourself. A cigarette is suicide. It’s slow, drawn-out suicide, but suicide nonetheless.

If quitting feels hard, remind yourself that you can do hard things. Humankind is extremely adaptable and fully capable of doing hard things. You can use CBD to help you stop smoking if you’d like some extra help. I’ll show you some science about it as we go.

The idea that smoking relieves stress is a myth—and a dangerous one. It has actually been scientifically proven that smoking cigarettes increases stress and worsen’s a person’s overall mood. Smokers are more irritable than nonsmokers, more reactive to normal everyday stressors, and have higher rates of depression and anxiety.

After smoking nicotine, the body quickly develops a dependence. In the case of cigarettes, this causes a feeling of lack whenever there is not a cigarette in hand. The restlessness, anxiety, and stress that nicotine dependence causes far outweighs the normal, everyday stress that nonsmokers experience. Relief from the tension and irritability caused by nicotine withdrawal happens only by feeding more nicotine to the body, which gives way to the illusion that a cigarette relieves stress.

A cigarette actually causes all the stress that it relieves. The BMJ, a weekly peer-reviewed medical journal, writes:

” Although smokers with and without mental disorders think that smoking provides mental health benefits, they might be misattributing the ability of cigarettes to abolish nicotine withdrawal as a beneficial effect on mental health. Smokers experience irritability, anxiety, and depression when they have not smoked for a while, and these feelings are reliably relieved by smoking thus creating the perception that smoking has psychological benefits, while in fact it is smoking that caused these psychological disturbances in the first place.”

If you struggle with stress and anxiety, consider taking CBD oil instead. CBD is healthy for your body and mind and has been proven to help reduce anxiety. You can use CBD to stop smoking by taking a few drops of CBD oil instead of indulging the urge to light up.

Nicotine reaches the brain in 8 seconds. The brain releases dopamine in response, which causes feelings of pleasure and relaxation. The body naturally produces and releases dopamine to regulate your mood, but when you continually force it to release dopamine by using a drug, it starts to rely on that drug. Mentalhealth.org writes, “smoking encourages the brain to switch off its own mechanism for making dopamine so in the long term the supply decreases, which in turn prompts people to smoke more”.

This is supported by a study published in the journal Biological Psychiatry, in which brain scans were done on both smokers and nonsmokers. The results found a 15-20% reduction in the smokers’ brains’ ability to produce dopamine. Essentially, the smokers were 15-20% less happy overall. The subjects quit smoking and continued receiving brain scans to make sure it was the cigarettes that caused this dopamine blunting. Results showed that after 3 months, their brains were able to produce dopamine at normal levels again. This suggests that the first 3 months after quitting cigarettes is a vulnerable time that has higher potential of relapse, since it takes about 3 months for the brain to recover from the depression nicotine dependence causes.

Quitting smoking leads to a myriad of mental health benefits. Studies have found that quitters become happier, enjoy a dramatic reduction in anxiety, and report a much higher quality of life. It has even been suggested that quitting smoking is just as effective as antidepressants at improving mood.

Enter CBG Oil. CBG, a cannabinoid similar to CBG, helps alleviate feelings of sadness even better than CBD does. Both CBG and CBD can help you stop smoking.

Cigarette smoking damages your blood, your heart, your veins, your arteries, and your entire cardiovascular system. Here’s how:

Less oxygen in red blood cells causes the body to produce more red blood cells, which thickens the blood and can lead to blood clots, heart attacks, strokes, and heart failure. Cardiovascular disease, which is a class of diseases involving the heart and blood vessels, is the number one cause of death in the United States. Over 16 million Americans have it, and of those, 800,000 die every year. 1 in 4 of those deaths is directly caused by smoking nicotine. On top of that, 33,000 nonsmokers die every year from coronary heart diseases caused simply by exposure to secondhand smoke. According to the CDC, the Centers for Disease Control and Prevention, “Even briefly breathing secondhand smoke can damage the lining of blood vessels and cause your blood to become stickier. These changes can cause a deadly heart attack.”

Thickening blood isn’t the only concern that smoking cigarettes poses for your cardiovascular system. The chemicals in cigarette smoke also cause your blood vessels to become swollen and inflamed. Cigarettes also cause the buildup of plaque in the blood vessels. All of this creates a more narrow passage for the thickened blood to pass through.

Want something that is actually good for your heart and cardiovascular system instead? CBD and CBG are powerful anti-inflammatories that reduce swelling and inflammation. This study from PubMed writes, “Cannabidiol (CBD) has beneficial effects in disorders as wide ranging as diabetes, Huntington’s disease, cancer and colitis. Accumulating evidence now also suggests that CBD is beneficial in the cardiovascular system.” When you use CBD to stop smoking, you also help heal the damage that cigarettes caused in the first place. 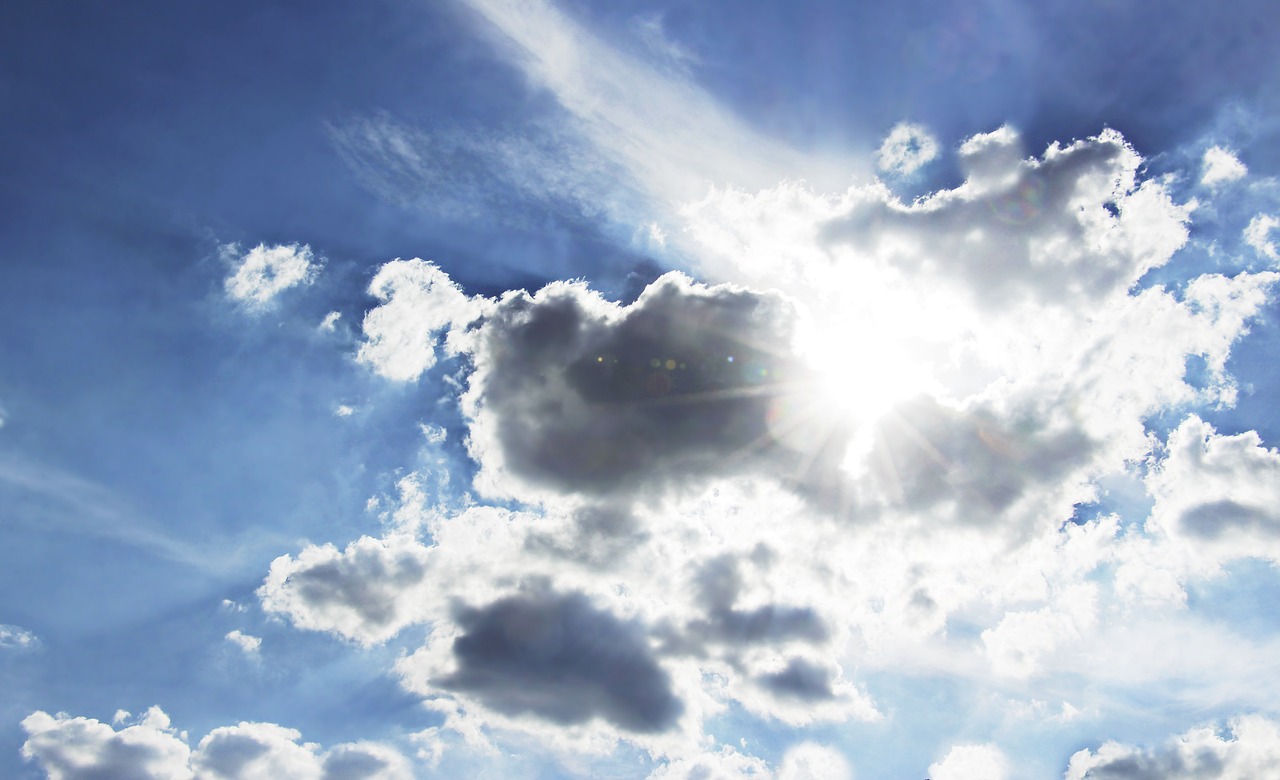 Within a year, a smoker’s risk of developing cardiovascular disease drops dramatically. But while they continue to smoke cigarettes, they are setting themselves up for developing a range of deadly cardiovascular conditions:

Everyone knows that smoking cigarettes increases the risk of lung cancer. In fact, tobacco products cause almost 90% of lung cancer deaths. People who smoke cigarettes are upwards of 30 times — or 2900% —more likely to get lung cancer than nonsmokers.

Smoking cigarettes causes about half of all deaths from 12 different types of cancer, according to Cancer.org.

Nicotine is more Toxic Than Cyanide

Nicotine, the most addictive part of a cigarette, is actually more toxic than cyanide. The lethal dose of nicotine is about 60mg, which means that the ingestion of 5 cigarettes could easily kill a human. Since cigarettes are smoked rather than eaten, the dose of nicotine is diluted enough to not be immediately lethal. Instead, the lethal aspect of smoking cigarettes shows up as cancer, heart attacks, and even suicidal depression.

Here’s a sampler taken from Heart.org that features just a few of the 7,000 toxic ingredients that make up a cigarette:

Cigarettes are a Danger to Wildlife

With all these chemical ingredients, its no surprise that cigarette butts are also extremely deadly to wildlife, especially marine animals. A study done by San Diego State University writes that cigarette litter “is toxic at rather low concentrations…Even one butt in a liter of water can kill the fish in a period of 96 hours.” Cigarette butts are the number one littered substance in the world, and since they are made largely of plastic, they are non-biodegradable.

If you’ve made it this far, congratulations — you’ve faced the facts and you’re aware of exactly what smoking cigarettes does to your body. Now you’re ready to learn how CBD can help you stop smoking — and how it can help you stay quit.

As mentioned before, the first 3 months after quitting are the hardest, because that’s how long it takes for your body to start producing dopamine regularly again. The first 2-3 days are even worse, because it takes about 72 hours for nicotine to completely leave your system. During the first 3 days after quitting, you might feel especially irritable and depressed. Let those feelings come and go. You can take CBD or CBG oil to help deal with cravings and mood swings.

CBD has been studied in regard to cigarettes. In one study that involved 24 smokers randomly assigned to take either CBD or a placebo, those taking the CBD experienced a 40% reduction in cigarettes smoked. Add that to the fact that CBD and CBG help reduce anxiety and alleviate depression, and you dramatically increase your chance at successfully quitting smoking when you assist yourself with CBD.

Another study found that CBD reduces attentional bias to cigarette cues in smokers. Attentional bias refers to paying attention to one thing while ignoring others — in this case, it refers to how the cues/triggers for smoking becomes a smoker’s main focus. Therefore, CBD reduces the hyper-reactivity to smoking cues. This gives smokers some of their free will back and makes it easier to refrain from lighting up.

Now is the time to quit tobacco. CBD and CBG can help by reducing the discomfort that accompanies nicotine withdrawal. For the first 3 months after quitting, I recommend regularly taking either CBD, CBG, or a blend of both. This will improve your mood and help you get through the period that is most difficult after quitting cigarettes.

CBD and CBG also help your body repair the damage that tobacco caused. By reducing inflammation, improving heart health, and helping your endocannabinoid system restore your bodily harmony, CBD and CBG give you a head start on the healing process.

I wish you all the best. Stay strong and committed to yourself and your health.

How To Determine The Good Quality of CBD Products?
June 15, 2022

Exploring CBD Tea And Its Use In The Wellness Industry
February 8, 2022