You are here:
Free Shipping on purchases over $100!
Hemp Health 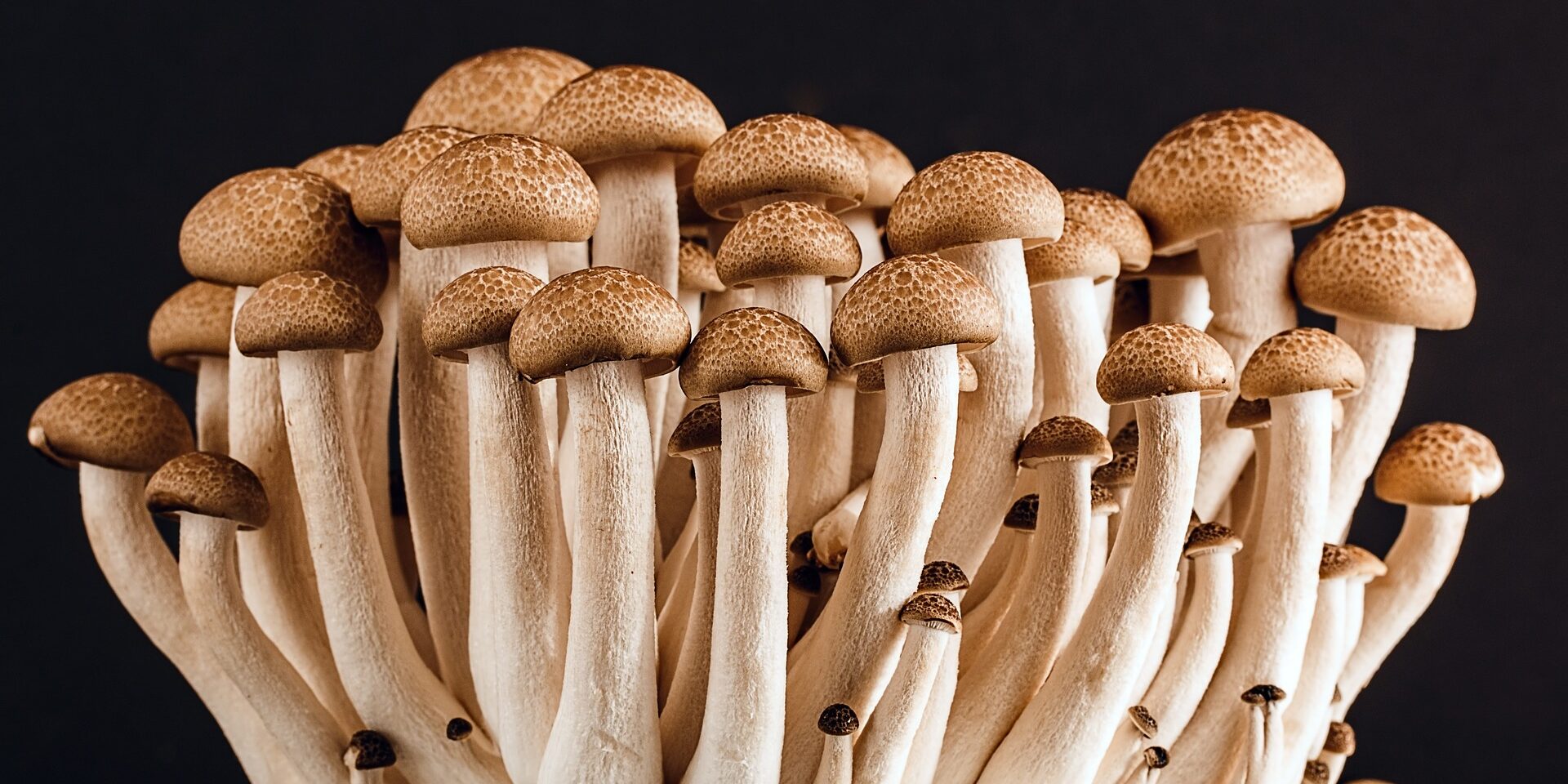 Research on psilocybin, which is the active component in “magic mushrooms”, is revealing great potential for the treatment of mental illnesses. Due to its molecular structure, psilocybin interacts with the central nervous system, namely the brain and spinal cord, which coordinates the activity of the entire body. In larger doses, psilocybin produces strong changes in perception, including hallucinations. In small doses, it can be uplifting, enhance creativity, and otherwise affect perception in more subtle ways.

John Hopkins Medicine is one of the forerunners in psilocybin research. In 2020, they performed a small study examining the potential for psilocybin to alleviate major depression in adults, and found that only 2 doses of psilocybin were enough to relieve symptoms of depression for at least a month. The doses of psilocybin were given in a therapeutic setting, along with supportive psychotherapy. Alan Davis, Ph.D., a professor of psychiatry and behavioral science, says of the study: “The magnitude of the effect we saw was about four times larger than what clinical trials have shown for traditional antidepressants on the market.”

In February 2022, a new study by John Hopkins Medicine was published in Sage Journals. This new study followed a group of 27 participants for a full year to document the effects of psilocybin on symptoms of major depressive disorder. 80% of the participants had previously tried prescribed antidepressants and still considered themselves to be struggling with depression. Participants were given two doses of psilocybin, two weeks apart, then interviewed after one month, six months, and twelve months. The study found that “psilocybin treatment in both groups produced large decreases in depression, and that depression severity remained low one, three, six and 12 months after treatment”.

Given these statistics, finding ways to help treat mental illness is of tantamount importance. University Hospitals writes, “studies have shown that psilocybin therapy is beneficial in relieving symptoms of treatment-resistant depression, obsessive compulsive disorder and other mental health disorders. Psilocybin has also shown effectiveness at easing fear and anxiety in people with terminal cancer”.

Unfortunately, research on psychedelics, including psilocybin, has been limited due to legality issues. It was listed in 1970 as a Schedule I Substance in the United States, and although decriminalization efforts are now gaining traction, there’s still quite a ways to go. John Hopkins was the first to obtain regulatory approval in the United States to study psychedelics with volunteers, and they only gained that approval in 2000. Since then, they have published over 60 peer-reviewed studies. More centers for the study of psychedelics are popping up now, such as the Center for the Neuroscience of Psychedelics, the Center for Psychedelic Research at Naropa University, and various other University-led research centers. This shows great promise for the future of psychedelic treatment for mental illnesses.

Psilocybin, in particular, has the potential for treating mental illnesses with more efficacy and fewer side effects than traditional antidepressants. When taken in a therapeutic setting, in conjunction with psychotherapy, it can relieve major depression for a full year. As change makers work toward making psilocybin therapies more accessible to the public, we can all help by educating each other on these novel possibilities. Together, we can help create a healthier, happier future for Americans.